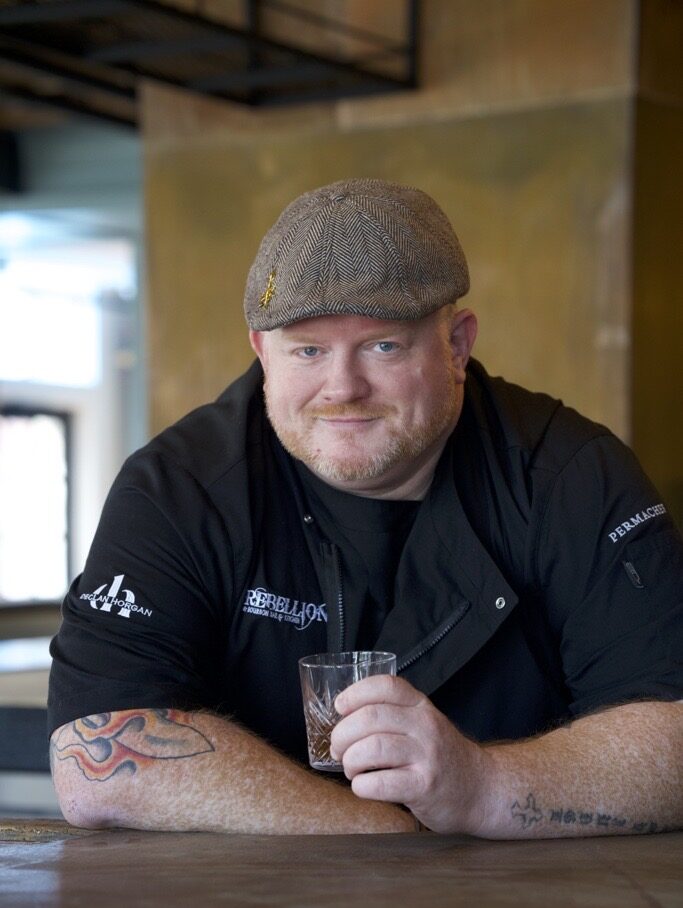 Horgan, originally based in Ireland, is recognized for his range of culinary disciplines, blending flavors from classic French cuisine to hearty Irish favorites and fearlessly pushing culinary boundaries whenever possible. Across his career, he has led a series of award-winning and renowned restaurants in Paris, Dublin and the Washington D.C. metro area. Most recently, Horgan was interviewed on NBC’s Today Show for the Saint Patrick Day Special.

“We’re thrilled to welcome Chef Horgan to the team. He is a great match for our vision for Rebellion Bourbon Bar & Kitchen and brings extensive operational and leadership experience,” said Joel Griffin, co-owner of Rebellion Bourbon Bar & Kitchen. “In 2022, we are working diligently to enhance our guest experience as we refine existing menu items, introduce new recipes and renew our focus on service. I am confident Chef Horgan and our leadership team will deliver on the goals we have established across our organization this year.”

Horgan’s addition to the culinary team is ahead of Rebellion Bourbon Bar & Kitchen’s long-awaited expansion to Leesburg, Va., which is set to open this May and will be located at 1 N King St. The new location is currently undergoing final renovations on its historic, three-story building, which will feature many of the same amenities as its Fredericksburg location in addition to a dining room on the second floor and a members-only cigar room on the third. The cigar room will be the first of its kind in Leesburg and one of only a few in the region.

“The intentional focus on the historic communities and buildings we have selected to open our restaurants needed to be matched with a food and spirit sophistication that would create a refreshed culinary experience for our guests. We hope our guests are excited and eager to reserve a seat for their next visit,” said Griffin.

All Rights Reserved.
Powered by